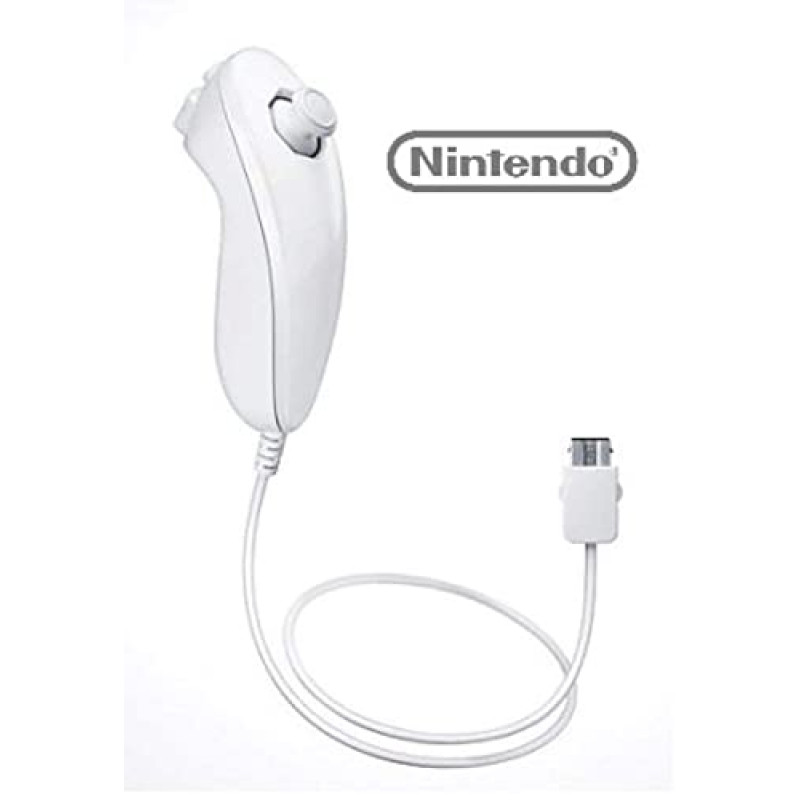 You will still enjoy the action on the Nintendo Wii. To keep the fun going, you'll need a Nintendo Nunchuk. The Wii Nunchuk, the second half of the original Nintendo Wii motion control controller, is also called the Wii Nunchuk. You can combine them to create a Wii U or Wii U game that is fully interactive using the Wii Nunchuk's directional control and direction abilities.

Please note that Wii Nunchuk can be purchased separately from Wii Motion Plus Controller.

*Wii Nunchuk controllers are sold in original box. Due to high demand, box may be replaced with a Japanese version. Nunchuk works on all US-based Wii & Wii U consoles.